The ADA is the retributive, equalizing enforcer of civil liberties for Americans living with disabilities. All U.S. citizens have the given right to equal employment opportunities, nondiscriminatory government access, and unimpeded physical access to the public and private domain. It is the natural comeuppance of every American to enact free will in pursuit of a life unrestrained and without discriminatory obstruction.

For our neighbors “locomotive” enabled through modern Electric Wheelchair – advances in technology, customization, and operation have all improved the daily goings on of those with mobility disabilities. The Americans with Disabilities Act (ADA) characterizes a wheelchair as an aid designed “for the main purpose of locomotion”. If one is designated to such an aid, then the freedom and ability to customize it, and make it their own create a positive environment for a tool ubiquitously seen as a limitation.

Those with mobility restrictions face plenty of obstruction as it is, without elbowing through the rigmarole of securing the one thing that instantly improves their way of life. In our on-demand age, the option for a customizable electric wheelchair made-to-order, and express-shipped to your front door is exactly the way it should be.

Lightweight, portable, foldable: these are your standard attributes.

Fast, powerful, electric: these are your exciting standard attributes.

IntelliChair electric wheelchair: this is your new locomotion.

With a rechargeable, eight-hour lithium-ion battery and a lightweight aluminum alloy frame, IntelliChair boasts the highest quality at the best value. This galvanized “powered mobility aid” is as nimble as its tried-and-true manually operated cousin, and just as easy to handle. The IntelliChair folds flat with a flick of the wrist for handy transportation too.

This four-wheeled wonder is also engineered in a larger, more rugged model: the IntelliChair XL. This model comes stock with larger flat-free tires in the rear and has a greater weight allowance. This bad boy can handle a 12” graded incline with ease, to make your day out and about ever so enjoyable.

From its earliest phases, the powered wheelchair has been the get-around of choice. During the late-18th century and throughout the 19th, heavy iron wheelchairs were in fashion throughout Europe. In England, an inventor named John Dawson Bath created a cumbersome wheelchair from a tonnage of metal, which one would steer with a large metal tiller of sorts. The “Bath Wheelchair” had a few iterations but was wildly popular for its time. One of the first “power” driven models, the Bath Wheelchair could only be pushed or pulled by horse or mule. So, maneuverability was out the window, along with indoor use, and general practicality. The “Bath” was of course modified and upgraded to allow for man to pull the cart as a means of getting about town. 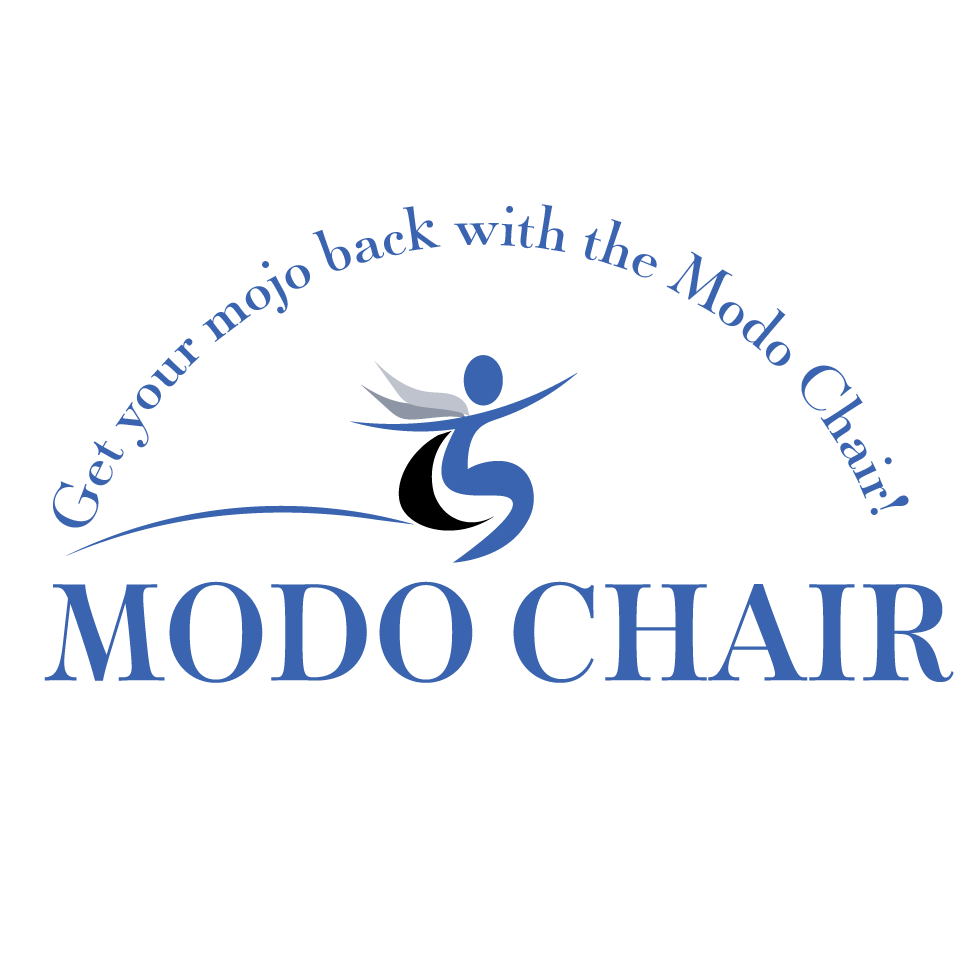 What did the 19th century mean for the modern wheelchair, pray tell? All the advances of the day were incorporated into its construction, of course. The cast aside metal was replaced by wood and wicker – with lighter weight versions utilizing Indian reed for construction.

As the modern world yearned for more, better, faster personal mobilization, fine-tuned engineering details were added to the wheelchair around the turn of the 20th century. Wheels now included… spokes. Yes, spoked wheels. Hang on to your hats. Trivial as it may seem, spoked wheels provided proper wheel integrity to the wheelchair – balancing the load, and providing better handling to their fidgety human cargo.

Two mechanical engineers locomote into a bar… The early 1900’s also saw the first real mass production of the motorized wheelchair, thanks to the dynamically industrious duo of Everest & Jennings. Both were properly educated mechanical engineers who pioneered structural advances of the modern day wheelchair way back in the 1930’s. Their designs are still the “backbone” of the wheelchair we all know today.

Herbert Everest and Harry Jennings constructed the first self-propelled wheelchairs together, according to the New York Times, as long-time friends and industrial partners. Everest, as it were, was a minor in his youth who was caught in a cave-in and was subsequently left without the use of his legs. Confined to the impending metal monstrosities of the times, Everest collaborated with Harry Jennings, who developed the prototype of a “better wheelchair” – a version that was collapsible and more easily transported.

From the prototype developed in the garage to the “E&J 840” Electric wheelchair, these two made great strides for those with mobility disabilities. Their early electric model apparently contained no circuit board and operated through one high and one low-speed setting. It did contain a rudimentary directional joystick, which provided a “jerky movement… due to (it) making contact with one of the four on/off levers for direction”. As rough a ride as it may have been, the incorporated technology made it very popular for its time.

Everest & Jennings International, the NY Times continued, became a dominant U.S. wheelchair designer and manufacturer. The “x-brace” design they developed in the 1930’s is still used around the world today as the standard in wheelchair construction. They are also credited for first incorporating the tubular steel body frame – allowing for a lighter, more versatile wheelchair.

As the wheelchair neared the turn of the 20th century, technology found its way into the design, with more responsive joysticks and “sip & puff” steering devices. The power wheelchair evolved considerably, with “tilt-in-space” models, and variations that were able to climb stairs. Today, sports wheelchairs are more prevalent, and advancements in “standing” models give the owner the ability to rise up from the standard seated position.

In summation, as innovation has given birth to advancements in technology throughout the generations – the wheelchair has been a gracious host to new ideas and remodels for over a century. From its earliest stages as a clunky, burdensome mass of metal, to the fold-flat, completely customizable IntelliChair of today, we’ve seen great improvements for the user. While reeds and wicker have had their place within the assemblage of the wheelchair, it is in accordance with comfortability that these materials stave themselves from today’s models. Give us lightweight tubed aluminum frames. Give us color options for a mode of transportation we’ll use more than our cars. Most importantly, give us a quick and agile wheelchair with considerable ease of use. Give us the IntelliChair.

Hot Air Balloon Takes Wheelchair Riders Up In The Air